Born and raised in north Texas, Brad Amy has been writing songs since his early teens. Growing up on mainstream country acts from the 80’s and 90’s, it was a surprise to everyone when he began fronting an emo-punk band throughout high school...

“My favorite bands growing up were opposite of everything I was raised on. Bands like Jimmy Eat World and Dashboard Confessional filled my stereo. I wanted to be Matt Pryor of The Get Up Kids and write songs like Rocky Votolato.”

Still, despite a broad taste in music growing up, it wasn’t long before he revisited his roots.

It was the choice to move to Lubbock after high school to attend Texas Tech University that reignited his love for country music. Years spent watching some of the best songwriters in the Texas/Red Dirt music scene rubbed off and inspired Brad to write songs with even more conviction. Artists like Randy Rogers and Wade Bowen struck a chord, giving Brad a renewed outlook on country music and what it meant to be a songwriter.

Brad graduated from Texas Tech in 2008 and found himself among thousands of other recent grads looking for work amidst the worse economic period that our country had faced in decades.

It was in this period of hardship that Brad began dating his future wife, Elizabeth. It wasn't long after they were married when Brad was informed that the company he worked for could no longer keep him on staff. The economy continued to struggle.

“It was around this time that I came upon Chris Knight. His ability to tell a story within a song hit me like a freight train. And because he often writes for the underdog, I couldn't help but be attracted to his music. I pray I'll write a song as well as him one day.”

Following the misfortune of losing his job, Brad was offered another warehousing position at a company next door to where he had just been laid off. The company was willing to take on help they didn't need in order to see that Brad had a chance to land on his feet. But unlike his last job, this opportunity would prove to be a real blessing. Using talents he had adopted while marketing his former music endeavors, Brad was able to rise through the ranks, ultimately becoming the company’s first ever Global Brand Manager.

For what’s been nearly a decade since, Brad has focused on family and finding stability. Brad and his wife Elizabeth now reside in Fort Worth and are raising two young boys (ages six and three).  In fact, it's been the process of watching his boys grow that has reinspired Brad to again pursue music.

“If nothing else, I want my boys to know it’s never too late to follow their heart or to pursue their passions. I never want them to feel as though they’re out of time. It's never too late.” 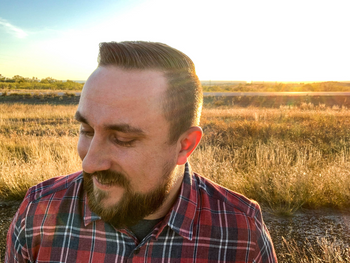 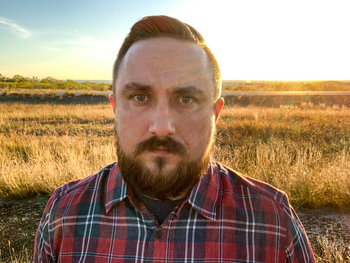 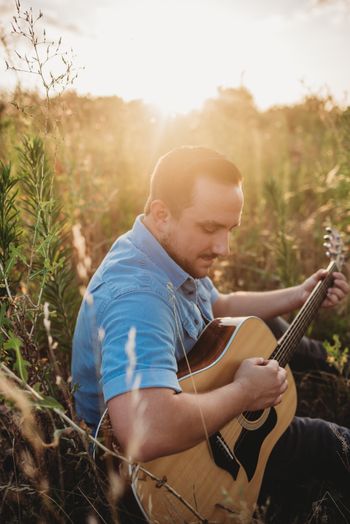 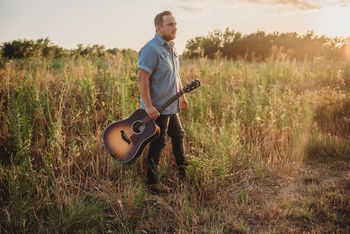 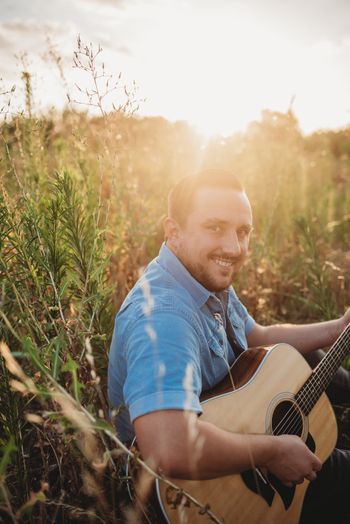 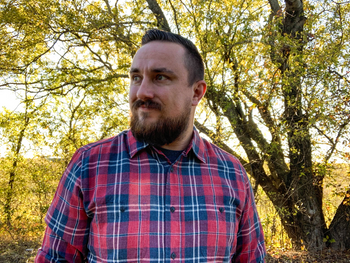 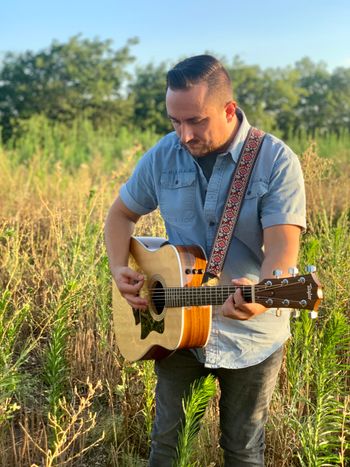 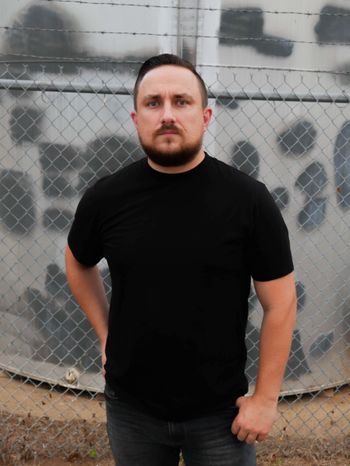